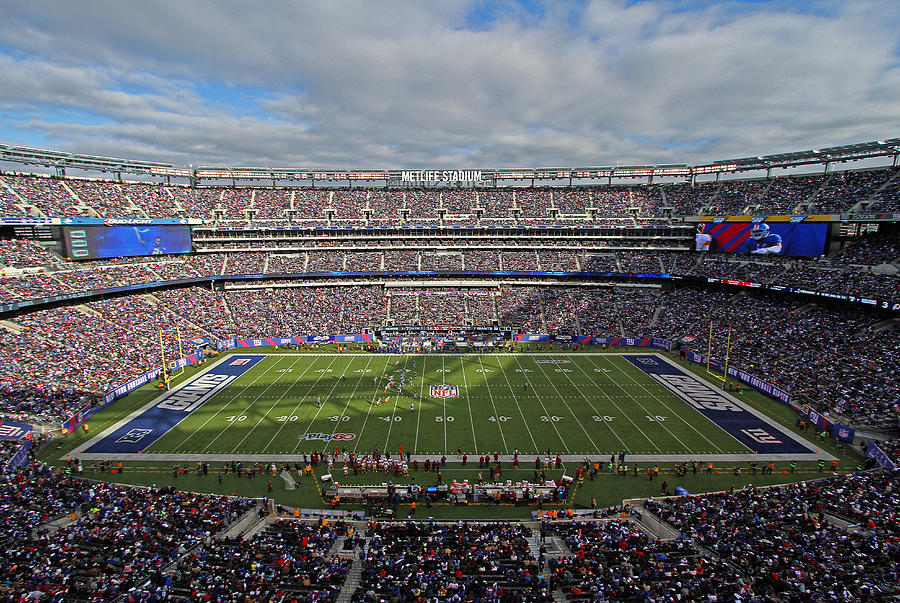 New York Giants versus Washington Redskins battling it out in Metlife Stadium on 14 December 2014. The Big Blue won this game 24 to 13. MetLife Stadium is a football stadium located at the Meadowlands Sports Complex in East Rutherford, New Jersey. It is the home of the New York Giants and New York Jets of the National Football League. This season marks the 90th in NY Giants football history. MetLife Stadium is the only NFL stadium shared by 2 teams. MetLife stadium was home to Super Bowl XLVIII, which took place in 2014 and won by the Seattle Seahawks against the Denver Broncos.